Drug testing screening methods used at One World United Bodybuilding Alliance (OWU) events are a means to determine eligibility. If competitors can not successfully pass any screening methods used, they will either not be allowed to compete if determined prior to the event (Ex. Polygraph test), or will be disqualified and be removed from official results if determined after an event (Ex. Urine test).

Competitors cannot have used any substances indicated as being banned for OWU competitions during the specified duration periods.

All participants at each OWU show must submit to polygraph screening for use of banned substances (polygraph test results from OWU amateur shows can be honored for other OWU amateur shows held within three weeks of each other). OWU events that are designated as OWU pro qualifiers conduct urinalysis testing for Bodybuilding and Figure Open and Masters pro qualifying placements in addition. OWU pro events conduct urinalysis testing for cash prize winners in each category.

Forms of drug testing in addition to the required may be requested of select competitors at any event at the promoter’s discretion and expense. This could include urinalysis, voice stress, blood, saliva, hair testing or other means of detection.

OWU athletes are subject to out of contest (spot) drug testing throughout the year. OWU members are responsible for keeping the OWU up-to-date whenever changes to contact information occur. 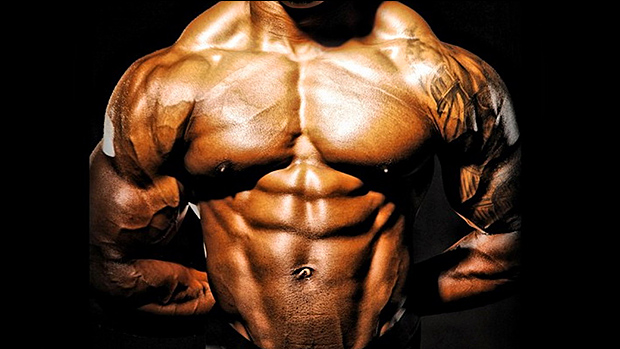 Products that contain ingredients that have chemical names similar to anything on the banned substance list could potentially cause a positive urine test result. Check with the OWU drug testing officials if uncertain as to whether a particular product is disallowed or not.

including, but not limited to the following as well as their metabolites, cannot have been used within seven years of contest date

Cannot have been used after January 19, 2005(or ineligible for 7 years from date of last use)

*The Anabolic Steroid Control Act of 2004 went into effect January 20, 2005. The bill added a number of “prohormones” and “prosteriods” to the list of illegal anabolic steroids previously established. The new additions became banned substances effective January 20, 2005. A complete list of banned substances included in the Act can be found online at http://thomas.loc.gov/cgi-bin/query/z?c108:S.2195

Designer steroids that were/are being legally sold over-the-counter as supplements that became banned with the World Anti-Doping Agency (WADA) effective January 1, 2006 and subsequently became banned substances with OCB/OWU/OWU effective that date as well. 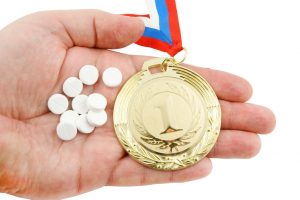 *After an inquiry from OCB, Victor Uralets, Ph.D., head of sports drug testing at Redwood Toxicology Laboratory purchased a bottle of Oxanabolon capsules from Bodybuilding Chemicals, Inc., tested it, and said it appears to be desoxymethyltestosterone, not 4-chloro-17a-methyl-etioallochol-4-ene-17b-ol-3,11-dione as listed on the label. Desoxymethyltestosterone (DMT, 17a-methyl-etioallocholan-2-ene-17b-ol), (found in supplements such as Pheraplex, P-Plex, Phera Vol, Ergomax, Methyl-Plex, D-Stianozol and Nasty Mass InSLINsified), has been banned with OWU/OCB/OWU since January 1, 2006. Thus, this should not be used effective immediately.

*DHEA is a naturally occurring steroid hormone produced in the adrenal glands by both men and women. Production of it decreases with age. DHEA is not recommended for people under 40 years of age, unless DHEA levels are known to be low (<130 mg/dl in women and <180 mg/dl in men). Therapeutic doses of 10-50mg of DHEA are used by many mature individuals (age 40+) for increase in perceived physical and psychological well-being (improved quality of sleep, more relaxed, increased energy, better ability to handle stress, improved depressive state)1. For men or women who have either adrenal insufficiency or hypopituitarism, although gluco- and mineralocorticosteroid replacement is needed, 50 mg a day of DHEA is sufficient for replacement2. Studies have shown no dangerous side effects from DHEA supplementation when taken in normal recommended therapeutic doses3. With respect to potential increase of the urinary testosterone/epitestosterone ratio (T/E) through DHEA supplementation, studies support DHEA use of 50mg/day or less having only slightly affected levels for a short period of time (2-5 h) without exceeding the 6:1 current acceptable ratio for OCB, OWU and the OWU4. DHEA’s effectiveness as an anabolic or energy-producing agent remains unproven.

Note: A T/E ratio >6:1 is deemed a violation of anti doping rules regardless of what compound is ingested. Any supplements used are at an individual’s own risk. 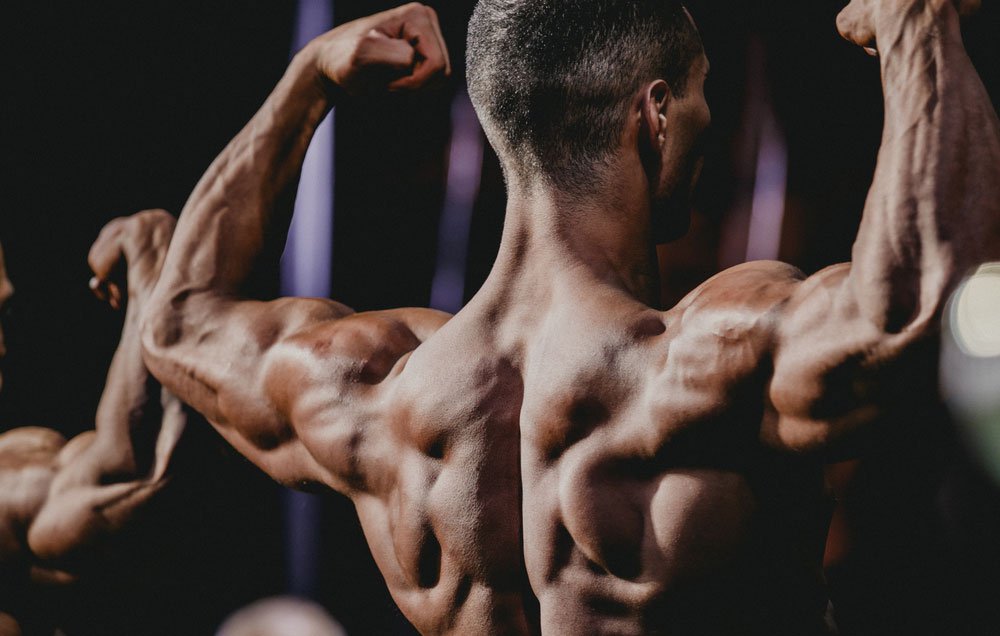 (Cannot have been used within seven years of contest date) including, but not limited to:

Prescription Antiestrogens (Cannot have been used within seven years of contest date) including, but not limited to:

(Cannot have been used within six months of contest date):Prescription weight-loss substances used for bodybuilding purposes including, but not limited to the following as well as their metabolites:

***Masking Agents (Cannot have been used within seven years of contest date) Chemicals or drugs used for the purpose of deceiving or passing the polygraph test and anything used to attempt altering urine test results including, but not limited to:

***Prescription Diuretics (Cannot have been used within 3 weeks before contest date) including, but not limited to: 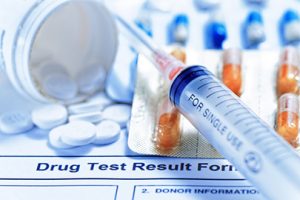 1.) The athlete would experience significant health problems without taking the prohibited substance or method,

2.) The therapeutic use of the substance would not produce significant enhancement of performance, and

3.) There is no reasonable therapeutic alternative to the use of the otherwise prohibited substance or method. Note hormone replacement therapy (HRT), e.g. supplementing with prescribed testosterone in any form to raise testosterone levels due to natural decreases that occur with aging (even if to just elevate levels to within ‘normal’ ranges), is NOT considered a medicinal exception. Persons using HRT would not be eligible for OWU competition.

Questions concerning drug testing can be emailed the OWU doping officials at drugtesting@oneworldunited.com